Designated by the IRS as a 501 (c) (3) public charity organization and the only nationally sponsored amputee baseball team, the Louisville Slugger Warriors, are an extremely competitive amputee baseball team that consists of U.S. Military Veterans, Active Duty personnel, wounded warriors and current and former amputee college baseball players. All of these highly skilled athletes come from all walks of life. They have either suffered a loss of limb, partial limb, digits, eye, and serious limb deformities, plus have other prostheses all due to congenital, disease, or trauma-related reasons.

After a competitive selection process, and a national tryout in January 2018 at the Ballpark of the Palm Beaches in West Palm Beach, Florida (Spring Training home of the Washington Nationals) and ongoing tryouts, the team plays in exceptionally competitive national Men’s Senior Baseball League (MSBL) regional and national sponsored baseball tournaments against only able-bodied teams from around the country. The goal of this team is to always be searching for the next best amputee baseball player. These versatile amputee ballplayers not only compete on the baseball field but have been known to occasionally display their ability on the softball diamond as well.

Louisville Slugger Team Advisor states, “At Louisville Slugger, we are proud of our commitment to our LS Warriors National Amputee Baseball Team. These men have far exceeded rehabilitation expectations and challenges and deserve an opportunity to test their ability to play against the whole, athletic, and otherwise normal baseball players.”

As U.S. Army veteran and Wounded Warrior Carlo Adame explain it, “This team means a lot more to me than just playing baseball. I get a chance to play baseball at an elevated level alongside brothers that have fought a lot of the same physical and mental battles as I have.”

Be careful, don’t ever judge a book by its’ cover. Louisville Slugger didn’t and embraced these unique baseball players and team concepts. Take it from LS Warriors National Amputee Baseball Team player Daniel Williams, who is missing his left hand. “I am very excited to be a part of this team! I hope we can be a source of inspiration to others who are dealing with challenges in their lives and show them that you really can do anything you set your mind to, even without being ‘normal”.

“I have heard great things about your team and the incredible passion and determination you bring to the game we all love. I wish you every success as you take on competition from around the country. Go out there and show the world that there isn’t anyone perfect way to play the game, you can play it in your own way and play it just as well as anyone/anywhere. As you run out onto the field, please know that you have support from around the country, so many people are rooting for you and are so proud of your effort. Enjoy every second!”
- Jim Abbott

To endorse the level of the team, even more, the Warriors are coached by former Major League Baseball (MLB) players Curtis Pride, Len Whitehouse, Kevin Mench, and honorary coach John Kruk. According to Head Coach Pride, “The guys are an inspiration, not only for me but for other people,” said Pride. “To overcome their disabilities to play baseball, the game that they truly love.” 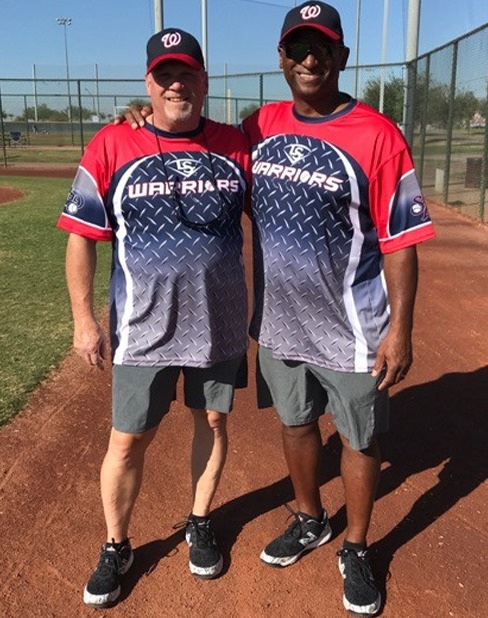 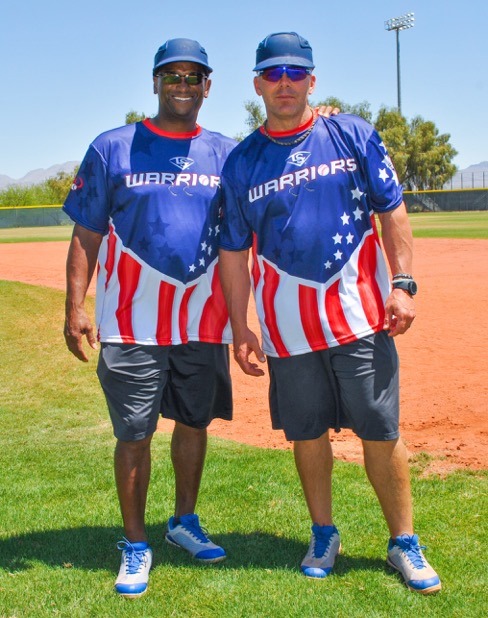 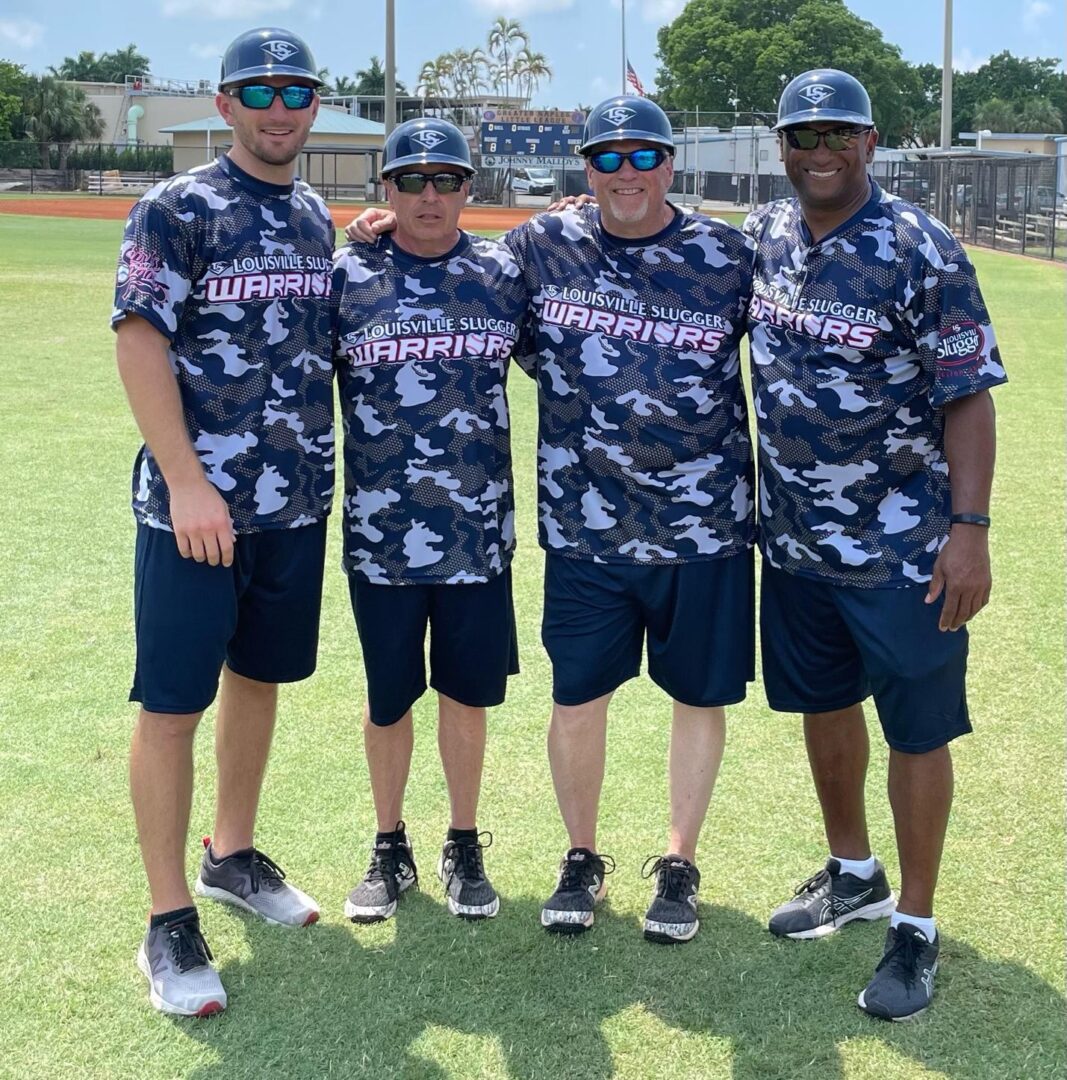 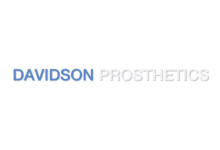 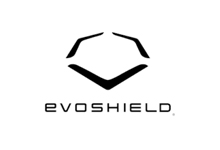 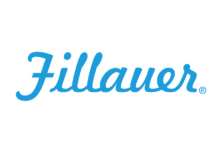 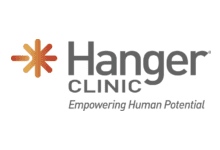 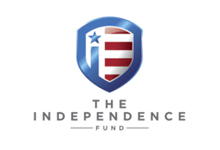 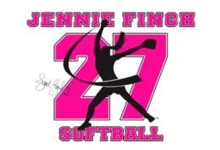 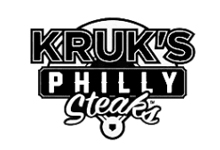 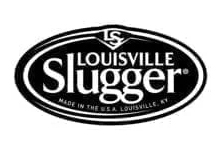 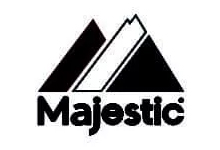 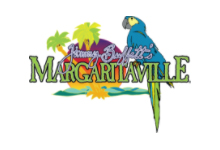 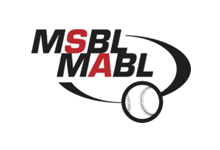 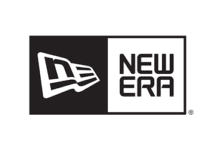 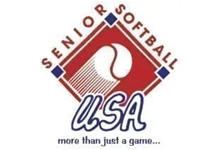 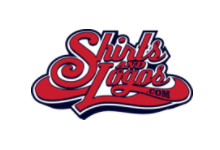 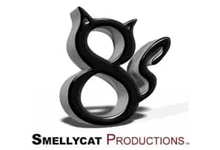 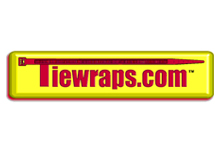 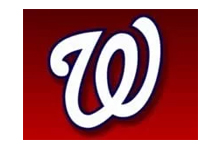 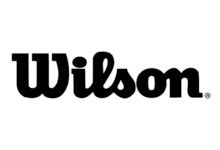 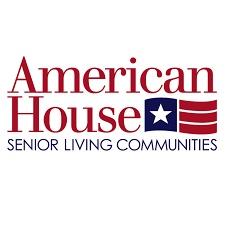 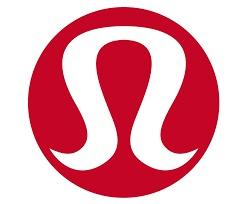 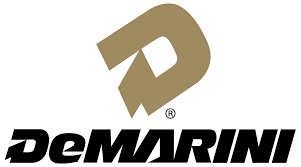